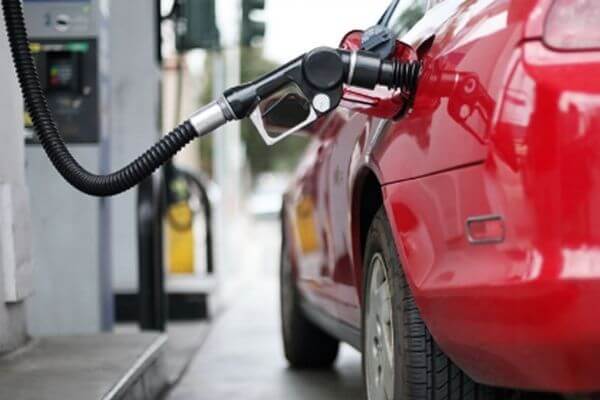 RFID fuel management system (usually called automatic vehicle recognition, AVR) is a complete, proven and reliable system that has been used in many transportation businesses.

The technology consists of three core parts, which need to be mutually recognized to safely distribute fuel:

Kramer said that after reviewing fuel supply logistics, only one prepaid supplier is needed instead of multiple credit providers, which can improve fuel supply to all police departments. “The main benefits of implementing the review results include improved fuel consumption transparency, greater pricing range, and effective administrative outsourcing.”

As of August 10, 136 vehicles have introduced the new system, which can be refueled at designated service stations as required.

“All these vehicles have been assigned Z-plates for greater transparency. RFID systems and Z-plates can monitor fuel usage.”

In addition, under the Papua New Guinea-Australian Police Partnership (PNG-APP), the Royal Police started a vehicle identification project to eliminate unprofitable fleet vehicles. A total of 30 vehicles were retired, which far exceeded the original goal. In August 2020, PNG-APP presented 11 cars to the functional departments of the National Capital Region.

Kramer said that the Malaper government of Papua New Guinea has entrusted the Police Chief to deal with corruption and mismanagement within the Royal Police and improve police services to the country.