RFID Tag are Used for Anti-counterfeiting and Supply Chain 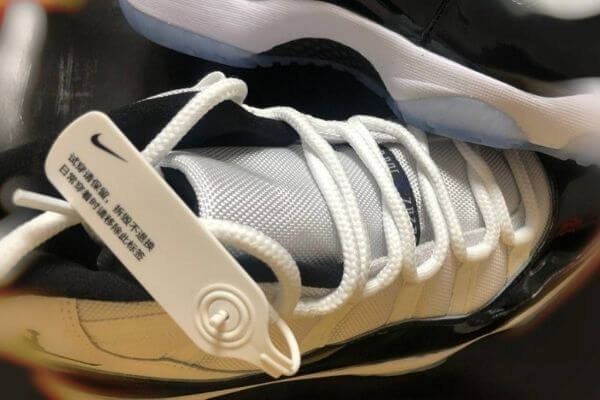 With the advent of the IoT era, the popularity of RFID is gradually improving. According to RFID forecasts, players and opportunities 2019-2029 released by IDTechEx, the sales volume of UHF RFID tags will increase from 15 billion in 2019 to 41.2 billion in 2024. In front of this trend, many large manufacturers have entered the RFID market, striving to seize the opportunity of RFID, and then to achieve their own goals.

Let’s see where RFID has been used.

In recent years, fake and shoddy goods are rampant. In order to prevent their own authentic goods from being copied in the online shops and maliciously swapping and returning goods, Nike has launched anti-theft tags with RFID chips, so as to strengthen supervision.

It’s easy to copy the apperance of the anti-counterfeiting tags, but it is not easy to counterfeit if they embed RFID chips inside the security tag. It’s useless to copy only the same appearance of the anti-theft card, because each RFID has a unique built-in number that can not be changed, copied, cloned and tampered, this number cannot be seem by eyes, it is impossible for counterfeiters to copy or stole. Even if they know this number, they cannot copy the same number to another tag, which ensured that only if the number exists in Nike’s system, they can be proved to be an authentic one; if not, they are fake ones.

As early as 2005, Wal Mart used RFID technology that as long as the data related to retail operation, Wal Mart’s supply chain system can realize real-time monitoring of commodity information of all stores operated by Wal Mart group, logistics and distribution center truck and container information.

Being so popular among so many enterprises, don’t you want to try RFID to bloom your business?