Property in Bank Cards with NFC is More Likely to Be Stolen? 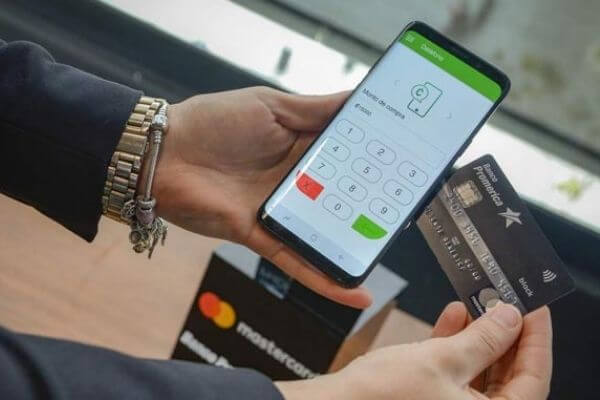 The advantage of using these cards is it can only be paid via Near Field Communication (NFC) point of sale (POS) devices, which is quick and easy for cardholders.

However, there are a few videos on the Internet showing that criminals can steal cash or bank card data through contactless technology by simply tapping an NFC-enabled POS device near the victim’s bank card.

According to the association, videos on social media may have made a false impression to the public. “This is not true. Contactless payment cards are as secure as traditional credit cards. SABRIC has not received any related crimes reports claiming the ‘tap and go’ payment cards have been stolen,” said SABRIC CEO Kalyani Pillay.

She added that obtaining an NFC POS device requires a strict audit process by the issuing bank, including mandatory submission of the “Know Your Customer” (KYC) document.

According to Pillay, stealing credit card data is not available for criminals, because simply placing an NFC-enabled POS device near a bank card could not provide enough information for transaction.

She also pointed out that the contactless telephone card issued in South Africa is embedded with an RFID (Radio Frequency Identification) tag, marked with a WIFI symbol, and then read together with the encrypted EMV chip in the card.

Even if the criminal detects the victim’s contactless card with the NFC POS device near the victim’s wallet or bag, all they can get is the card number and expiration date. Neither the CVV nor the password could be detected.

“Organized criminals are unlikely to target this way to steal money or bank card data because it is too insignificant compared to other methods.” Pillay said.

However, SABRIC gave some notes to bank customers on the use of bank cards to ensure the safety of their property when using “tap and go” credit cards in South Africa.

What do you want to know?