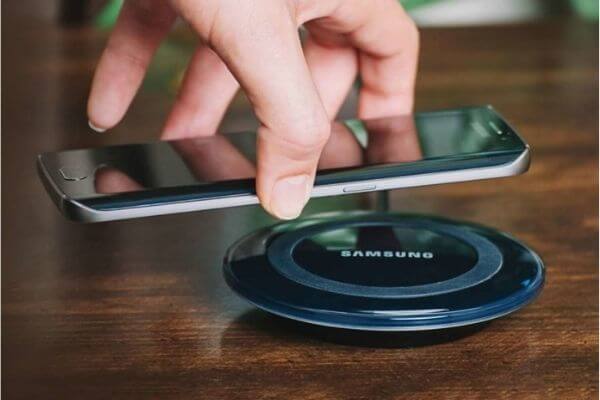 Wireless charging and wireless reverse charging have gradually become the standard for flagship smart phones, and the power is getting higher and higher. The highest power of them reaches 40W and 20W respectively, and they need to be added with special charging coils.

In the future, using the NFC module of the mobile phone can directly perform wireless recoil. NFC is not designed for power supply after all, which uses the antenna of the NFC device to communicate and charge at the same time, so the power is only 1W.

Of course, the goal of the WLC specification is not to charge mobile phones, but small products and IoT devices, such as smart watches, smart bracelets, wireless headphones, and styluses.

The NFC Forum also pointed out that the NFC-based charging method means that if the device is equipped with an NFC chip, manufacturers can abandon the separate wireless charging technology: “For example, Bluetooth headsets that including NFC technology for pairing can also use NFC for wireless charging. In this case, the NFC antenna is used to exchange pairing information and transmit power. ”

This may also have an impact on the design of the device, because the shift to NFC-based charging means that manufacturers can abandon the dedicated wireless charging technology inside the device.The space inside wearable devices, audio accessories and other gadgets is very valuable, therefore, abandoning traditional wireless charging technology can make room for larger batteries and other components.

The NFC Forum did not disclose the specific hardware requirements of NFC wireless charging, but it seems that it requests new NFC chips and new NFC devices.