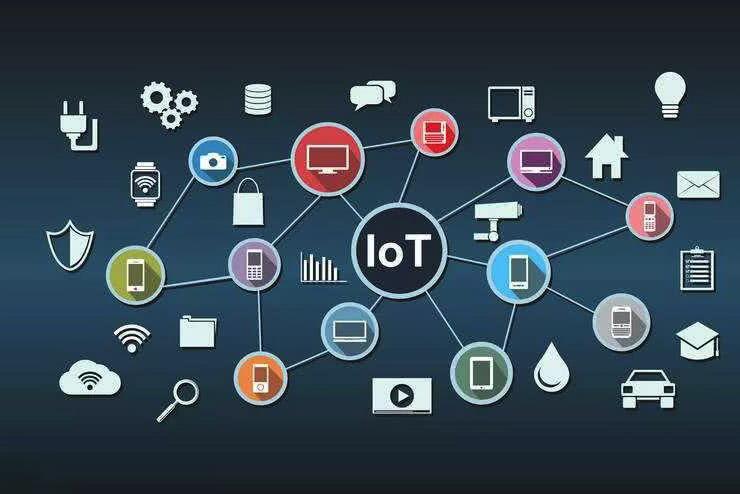 Development History of the Internet of Things

Summarizing the development of China’s Internet of Things industry, it has roughly gone through several processes:

In the past few years from 2012 to 2015, consumer IoT products exploded overnight, but then slowly faded. After the concept of the Internet of Things came out,many people are very excited. Coupled with the rise of the mobile Internet, IoT entrepreneurs naturally targeted the consumer-level market.Under the temptation of 100 billion device connections, many companies and individuals have invested in the army of smart products.Smart bulbs, smart sockets, smart kettles, smart rice cookers, and other smart products appear on the market, the general idea is to use traditional hardware, coupled with Wi-Fi, Bluetooth, ZiBbee and other wireless technologies, and then combined with APP for control. Of course, at this stage, many cloud platform startups have emerged.This craze is coming fast and going fast, because there are still problems with product stability and user experience, and the price is relatively high, for consumers, the price /performance ratio is not high, so the market acceptance is relatively low. It is not that the consumer market has no opportunities, but it requires to find application scenarios and run through the business model. Of course, a stable technic team is needed for long-term updates and iterations of the products, and there are still a group of consumer-grade IoT products in the market that have withstood the test of the market.

Phase 3: the rise of industry-level applications

After the technological breakthrough is completed, commercial verification is required. After years of market selection, the application of the Internet of Things has gradually changed from the early consumer applications and developed towards enterprise-level applications.This is mainly because;

Here is the structure of IoT 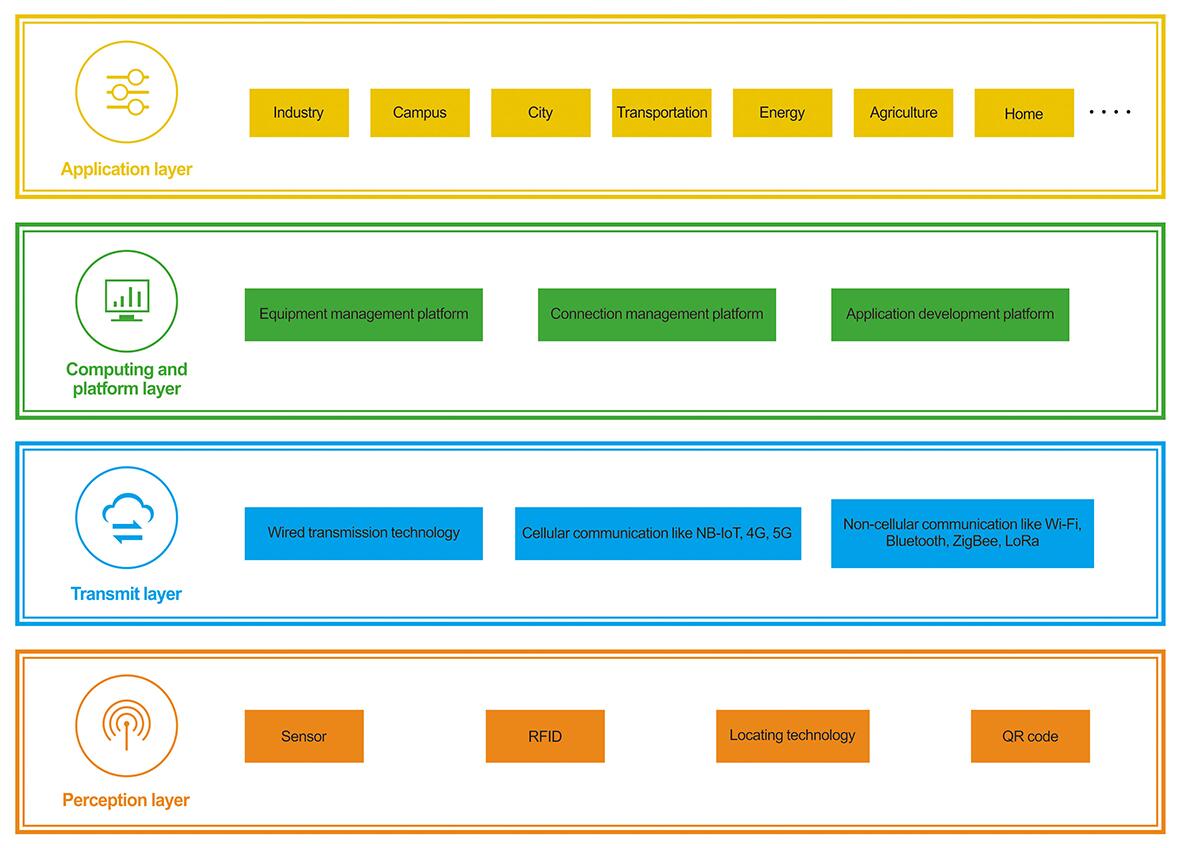 Nexqo is a professional RFID hardware provider, click here to explore our products.